Are You at Risk?

NJ Vein Care and Aesthetics Center Blog Are You at Risk?

You just got home from vacation last night. You spent 6 hours on an airplane traveling back from some exotic location. In the morning you wake up with a painfully swollen left calf. Should you be worried? The answer is a resounding yes!

What is a DVT?

DVT or deep vein thrombosis is a life threatening medical condition with serious consequences that affects 2 million Americans each year. A blood clot forms in a deep vein within the leg or in some cases an arm. The most common presentation of a DVT is a painful, swollen leg. The clot can travel to your lung causing a PE or pulmonary embolism, which kills over 300,000 people in the US per year. That is over 7x the number of people that are killed annually in automobile accidents.

What is the postthrombotic syndrome?

DVT can also cause something known as the postthrombotic syndrome in the years following the event. This condition includes a painful swollen leg, itching, and difficult to heal leg ulcers near the ankle. It is caused by continued blockage of the veins or destruction of the valves in your veins that normally prevent blood from pooling down by the ankle. To avoid this condition, proper medical care is needed. Patients with DVT should be seen by a Vascular Surgeon to avoid this difficult to treat chronic illness. The best way of avoiding this condition is to use doctor prescribed compression stockings or socks following the DVT. Should you develop a leg ulcer following a DVT, there are new treatments that we employ to help heal the wounds in far less time than in the past.

What is your risk for DVT?

The best way of finding out your risk for DVT is to talk with your doctor. I have spent over 20 years taking care of patients with DVT. Sometimes the only risk factor is a long car or airplane ride during which the patient was immobile for many hours. There are known risk factors for DVT, and you should be aware of them. The greatest risk is recent hip or knee replacement surgery, serious trauma with a broken leg or pelvis bones, and spinal cord injury. Other important factors are a prior blood clot in you or a family member, a family history of clotting disorders, and age over 75. There are other less obvious health problems that also put you at risk for DVT: cancer, recent surgery, being in a cast, bed rest, being over age 60, the use of birth control pills, hormone replacement therapy, inflammatory bowel disease, being overweight, heart disease, lung disease, and even just garden variety varicose veins.

How is DVT diagnosed?

If you suspect you may have a DVT, it is important to immediately contact your doctor or go to an emergency room. Sometimes a blood test, known as d-dimer is done to see if you have a blood clot. It is considered a good, but not perfect screening test. A positive result in a patient whom the doctor expects has a DVT is a strong indication that a clot is present. However, a negative test in a patient that the doctor has a strong suspicion of DVT is not enough to rule out that diagnosis. The best test to determine if a DVT is present is a venous ultrasound. Venous ultrasound, sometimes know as a venous duplex, looks at the blood flow and appearance of the veins. If blood flow is blocked, a clot exists. Venous duplex is over 95% accurate in the detection of DVT.

Recently, I had a patient come to see me in my office for a same day, urgent appointment. She had been having leg pain and swelling for ten days. I performed an ultrasound in my office and was able to diagnose a DVT in under 15 minutes with this non-invasive technique. I was able to talk with her primary care doctor and coordinate her treatment. She was lucky that she sought medical attention, before she experienced a life threatening pulmonary embolus, or PE.

How is DVT treated?

The standard treatment for DVT is anticoagulation (thinning of the blood in layman’s terms) with the use of a drug called heparin. Heparin prevents the blood clot from getting larger, but it does not destroy the clot that is there. In the past, all patients were admitted to the hospital and heparin was given through an intravenous catheter for about one week. There are new forms of heparin that patients can take just once or twice a day as an injection just under the skin, very much like insulin, allowing treatment as an outpatient. Following heparin therapy, a pill called warfarin or other newer non-vitamin K dependent anticoagulants is started, to further prevent the spread of the clot. Treatments last typically for 6 months to 1 year. For patients with very extensive DVT, clot-busting drugs similar to what is used for a heart attack or brain attack can be used to destroy the clot. This would be followed by anticoagulation with heparin and warfarin.  Sometimes, patients have medical conditions that prevent them from being anticoagulated with drugs. In those situations, a medical device called a vena cava filter can be placed in the inferior vena cava (the large vein in the abdomen that collects the blood from your legs) to trap a blood clot travelling.

Rarely, surgery by a Vascular Surgeon is required to save a leg that DVT has threatened. In 15 yrs, I have only had to perform limb saving surgery 3x for DVT. In those situations, the blood clot had spread throughout all the major veins of the leg, and blood could not get back to the heart. There was no room in the leg for new blood to enter by the arteries. In surgery, the clot was removed with catheters allowing blood to return to the heart and supply the leg.

How is DVT prevented?

Ask your doctor to assess your risk at your annual check-up. For some patients, preventative blood thinners are needed. For others, just wearing compression stockings or socks is enough. If you had a DVT in the past, it is important for your doctor to try to find out why the DVT happened in the first place, and see if your risk factors can be modified to make it less likely to happen again. 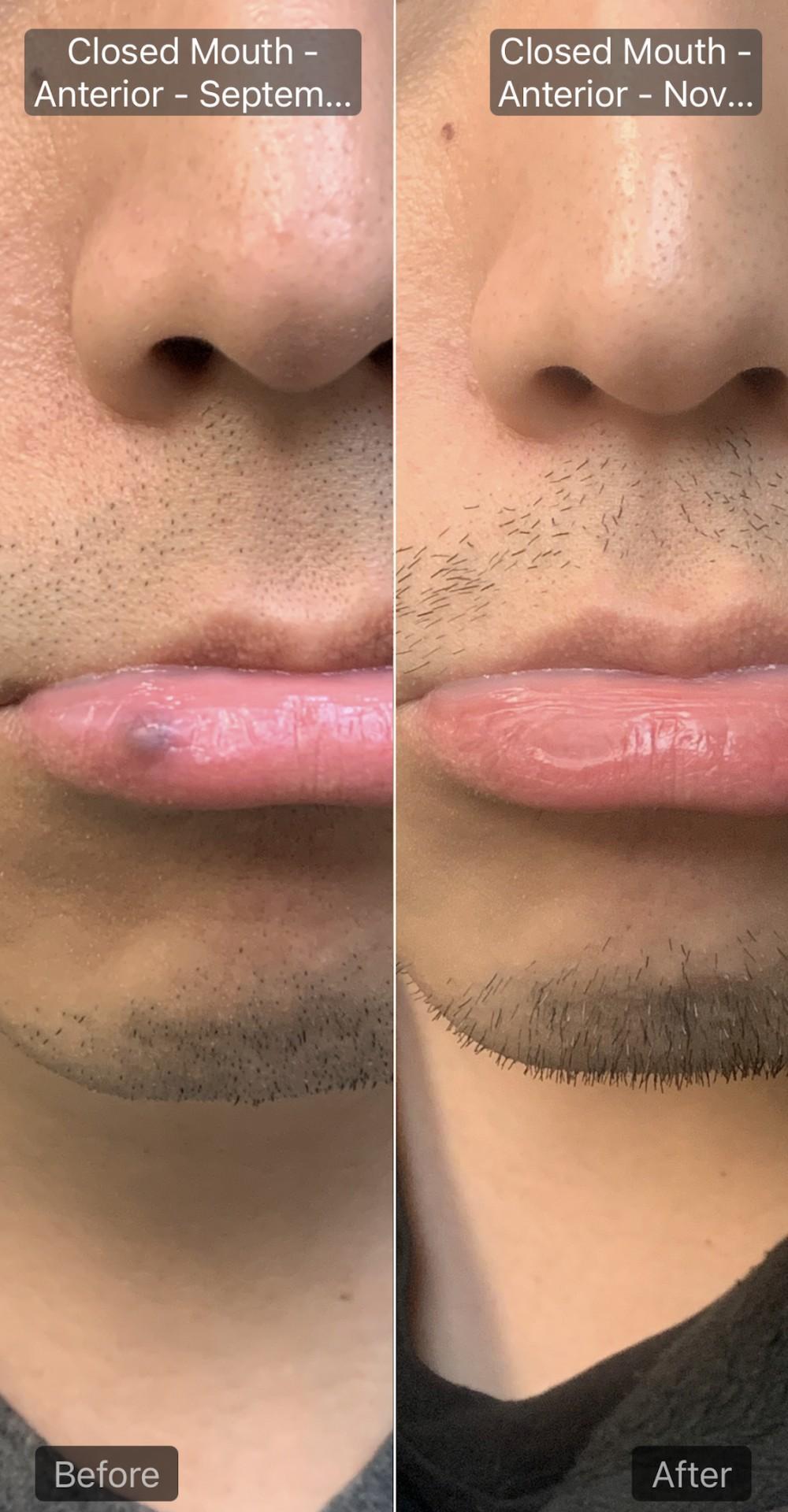 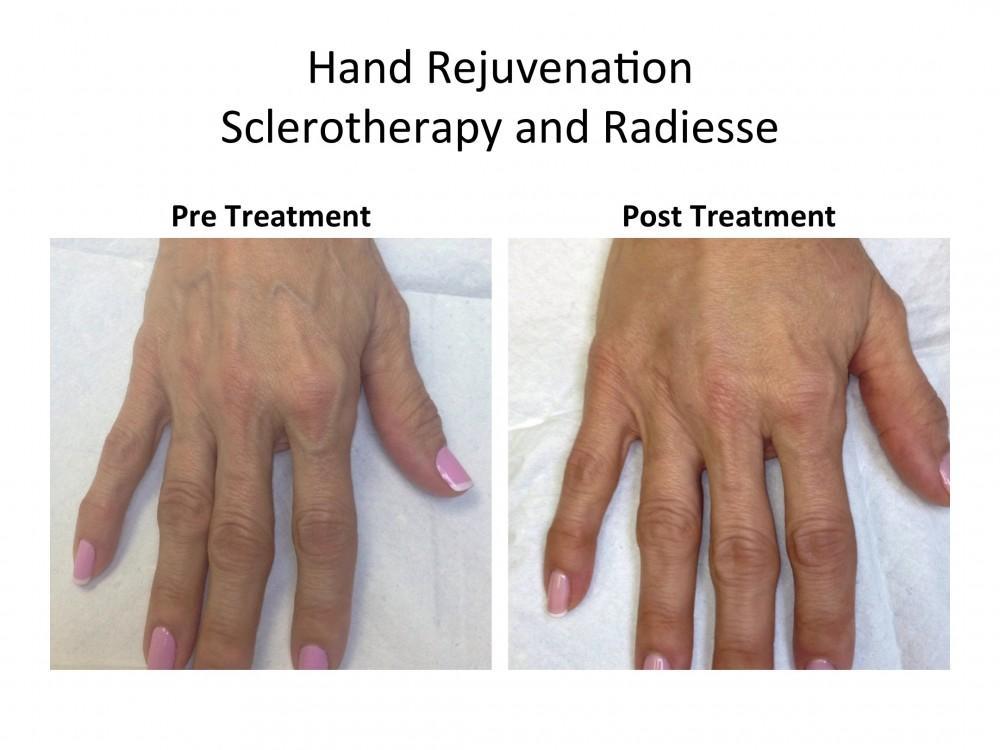 Veiny hands with mottled skin give away your age, no matter how youthful you feel. Rejuvenate your hands at NJ Vein Care and Aesthetics Center in Clifton, New Jersey, with minimally invasive vein and skin treatments. 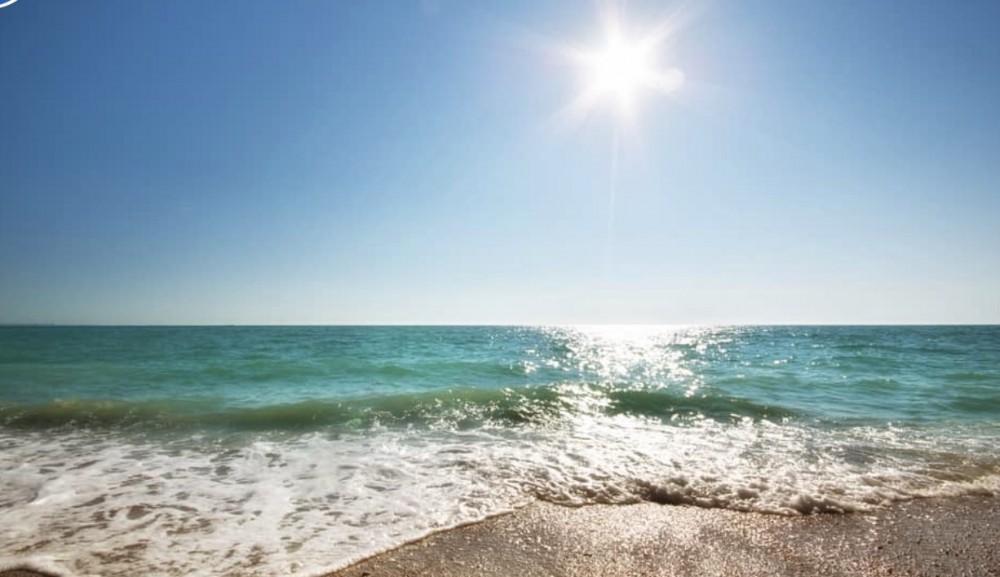 Many people consider the appearance of sun tanned skin to be sought after. However, there is really no safe tan! 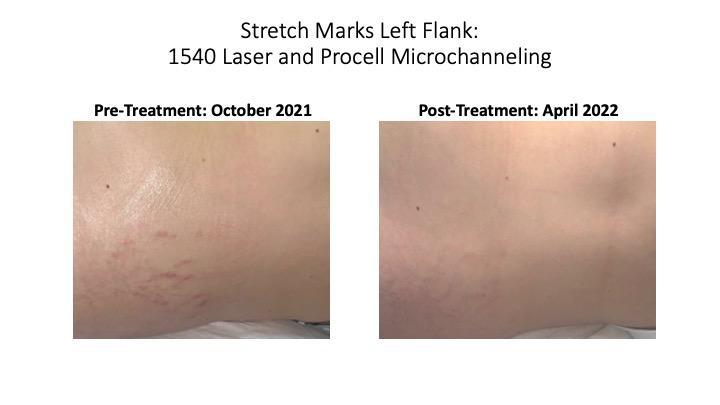 Can I Improve My Stretch Marks?

Stretch marks can be improved with both laser and microchanneling. 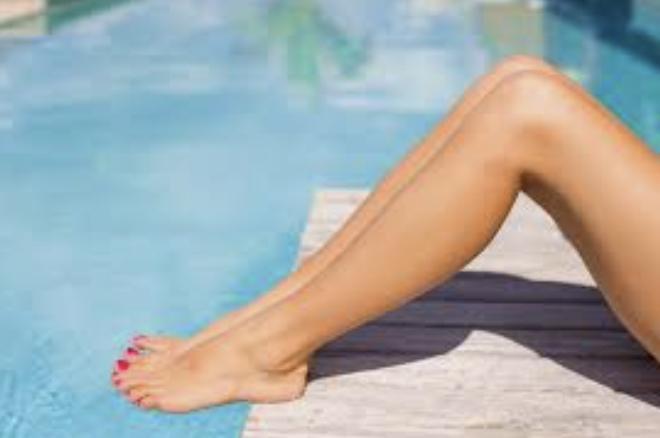 Is Laser Hair Removal Right For Me? 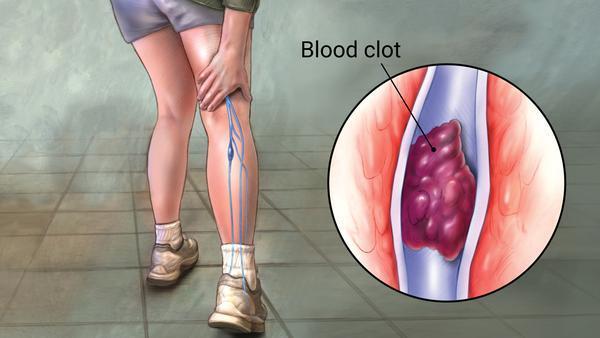 Can Covid Infection Cause Blood Clots

Covid 19 infection can lead to both arterial and venous blood clotting.